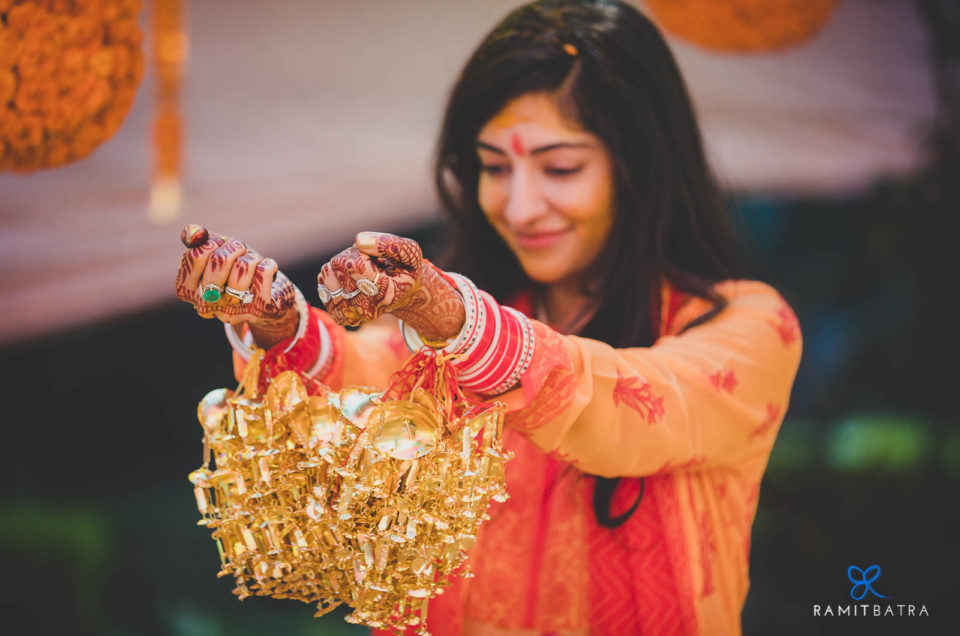 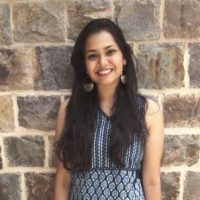 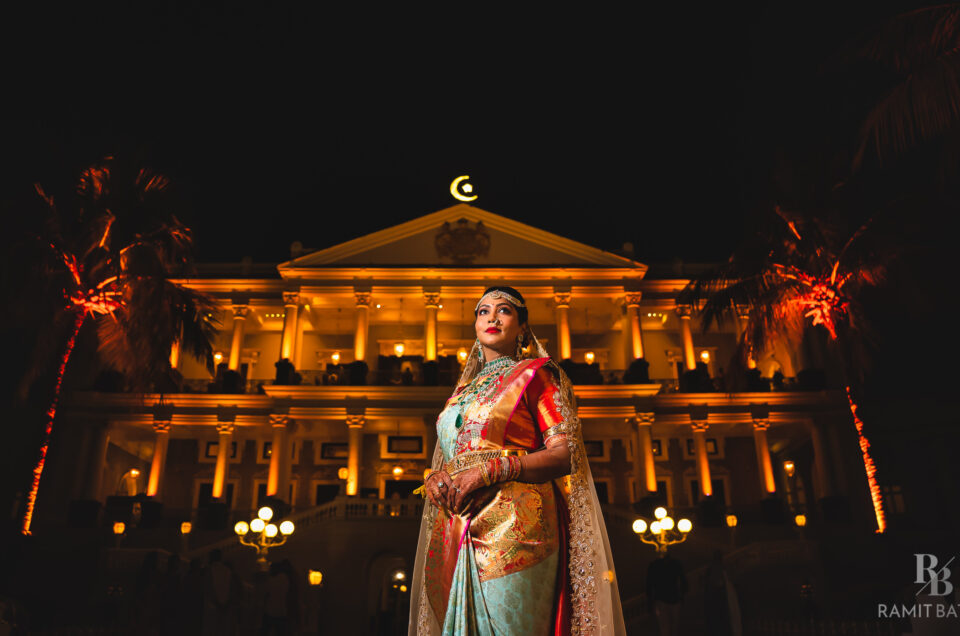 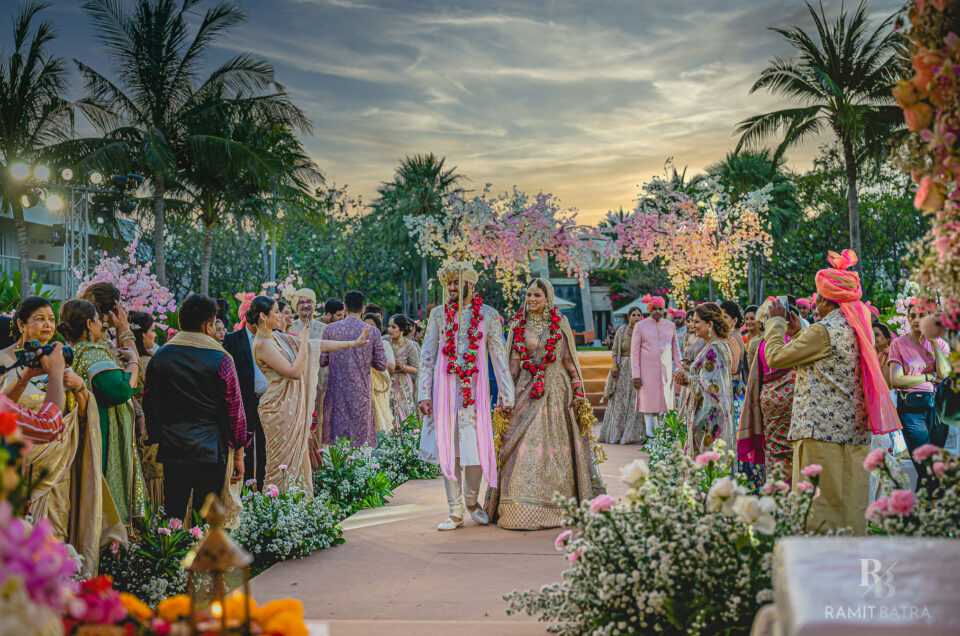 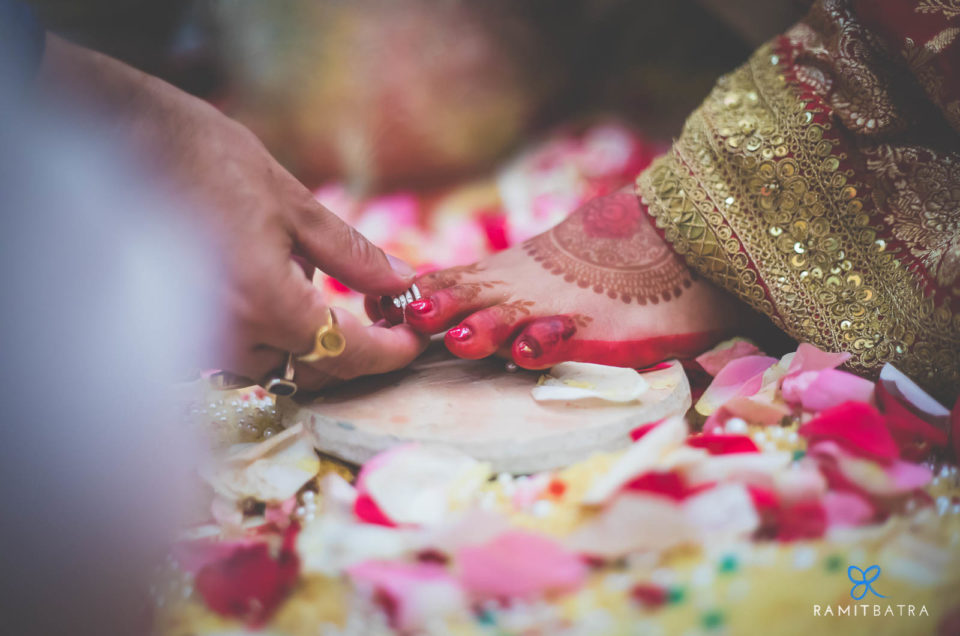 Fantastic post! Thank for sharing this lovely moment with us..

I’d like to know something
This ceremony is usually done the morning of the wedding so if one of the kaleeri drops does the bride wear it like that at the wedding? Won’t it be uneven?

Yea, actually it is supposed to be like that. It is meant to get entangled and fall.
But these days, brides get a proper ‘designer’ kaleera (one big piece each) on both hands – and the ceremonial kaleera which can fall down, is also added separately. WIN-WIN for both – aesthetics & traditions.
Hope I was able to answer your question.